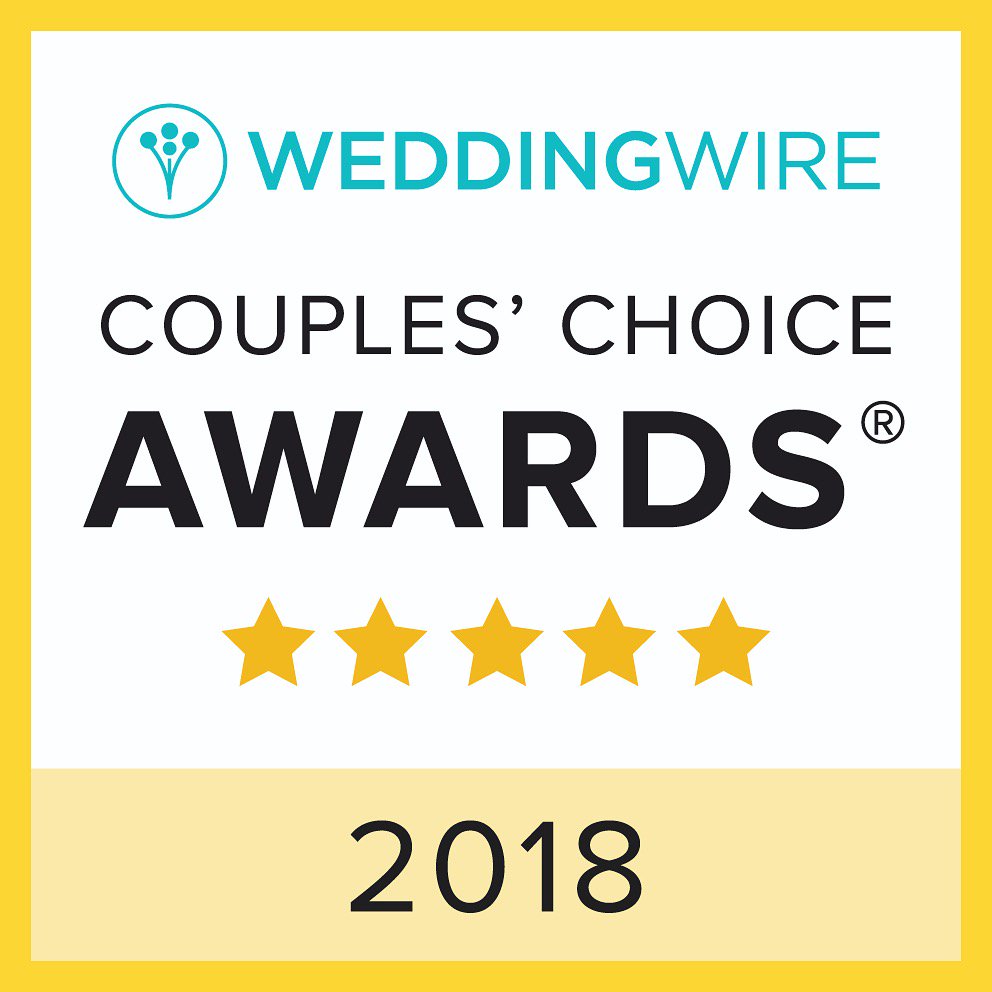 a·ward- /əˈwôrd/ noun 1. a prize or other mark of recognition given in honor of an achievement.  Last night, amidst the spam emails, bill reminder emails and what’s new on Netflix emails was a small unassuming gift email. As with all emails, even emails from groups to which we belong, this one smelled slightly of spam and I passed it by ever so briefly. As... 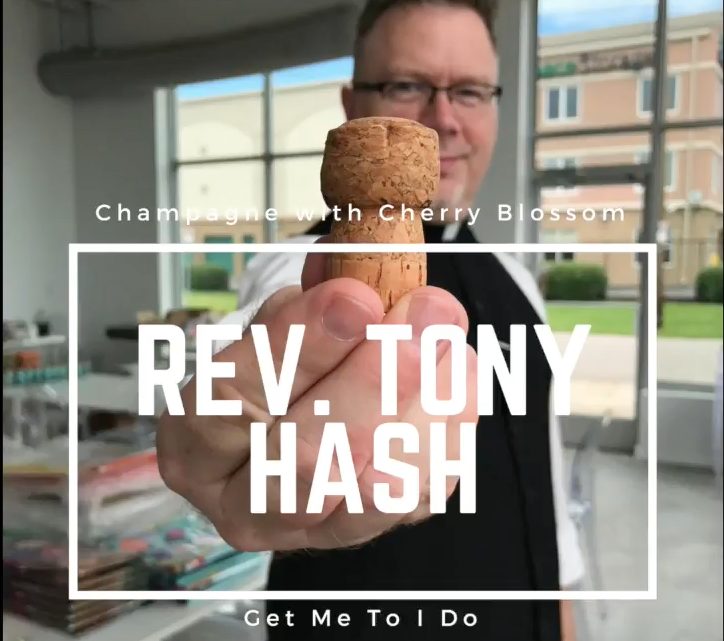 [REBLOG] A Priest with Personality

“The first time Rev. Tony and I had a rehearsal together, I couldn’t believe my ears. We were at the Williamsburg Winery one September afternoon and a baby was crying somewhere in Wessex Hall. His immediate response without even hesitating: “Wonderful, you brought something to sacrifice!” The entire space erupted with laughter and just like that the ice was broken. After we rehearsed and everyone...